Effective communication is the key to every successful project, and it is at the heart of respectful collaboration.

We are a network of language service specialists offering a high level of professionalism:

Every member of our network has built up expertise through demanding professional training. You don't want unexceptional solutions? Nor do we. We select our specialists carefully on the basis of specialist areas of expertise, to create the right tailored solution for you.

How does the saying go? Pick a profession you love, and you will never have to work a day in your life. We are passionate about what we do, and we are here to support you. Just give us a call and we can organise the rest. Your success is our success!

Our work is inspired by respect for our customers and colleagues, and also by respect for the environment and society. We are committed to many projects in the field of sustainability and social justice.

Discretion is a vital part of our work. Confidential content is always handled confidentially, because trust is the cornerstone of all forms of collaboration. We give you our word!

Even if we have a broad knowledge, we still always want to develop and improve within our sector. Thanks to professional further training and a healthy dose of curiosity, we stay right up to date.

We know that the success of a project depends on the motivation and expertise of each individual. We see ourselves as a part of a team, made up of our customers, our colleagues, our technical partners, and the people whose content we interpret, translate, or create. 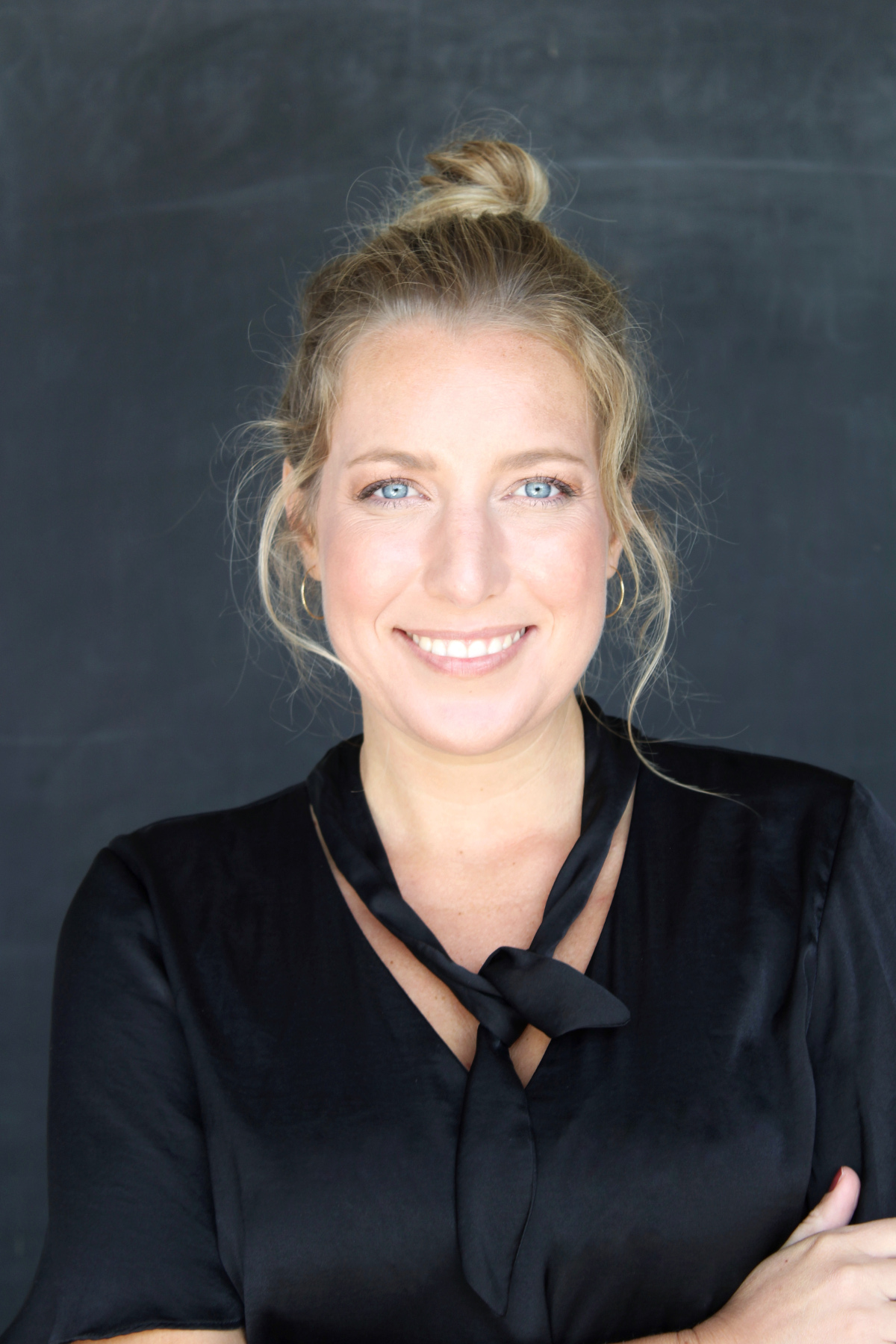 ERBEN Language Services International is headed by Sophia Erben. She works as a conference interpreter in the language combinations German <> English, German <> Spanish and French > German. She is also a specialist translator and voice-over artist. Following her BA in Intercultural Communication and Ethnology she completed the European Masters in Conference Interpreting (EMCI) at the University of La Laguna in Spain. Sophia Erben is a sworn interpreter and a member of the German professional association for conference interpreters, VKD im BDÜ e.V., where she is also active as a mentor in the newcomers’ programme.

She has extensive international experience, as well as a personal link with various different cultures. She has lived and worked in Germany, New Zealand, Spain, France, Greece and Bolivia.

Find out more about Sophia Erben

Sophia Erben grew up in Leipzig (Germany), in a musical family. After finishing school, she lived and worked in Wellington, New Zealand, as part of the Work & Travel exchange programme. She then studied Intercultural Communication and Ethnology at the Martin Luther University, Halle-Wittenberg. After finishing her studies, she worked at the Language Centre of the Technical University of Crete, in Greece, and at Mitteldeutscher Rundfunk, a radio and TV station, in Leipzig.

Sophia then completed a masters in conference interpreting (EMCI) at the University of La Laguna in Spain, run in collaboration with the European Commission. She received the SCIC bursary from the European Commission Department for Interpretation. In addition to the training Sophia received in interpreting technique and relevant specialist fields, she also received instruction in speech training. She also lived in Montpellier in France, and in Bolivia. After finishing her masters Sophia worked at the in-house language department of the Eugin Clinic in Barcelona, Spain, where she received training in the medical field, with a focus on assisted reproduction.

Sophia Erben has been working for many years as a freelance conference interpreter in the language combinations DE<>EN, DE<>ES and FR>DE, a specialist translator, a guest lecturer in conference interpreting, and as the owner of ERBEN Language Services International. She also works as a voice-over actor, for commercials and video soundtracks.

Sophia Erben is a sworn interpreter, authorised to work for courts and public authorities. She is also a member of the German professional association for conference interpreters, VKD im BDÜ. She is bound by their Code of Professional Conduct, and she is active as a mentor in their newcomers’ programme.

As a conference interpreter, her specialisations include medicine and the field of international relations, in which she works as a diplomatic interpreter. She also works in the fields of agricultural policy and nutrition, as well as culture and sport. For example, she interpreted for professional women footballers at the FIFA Women's World Championship France 2019, she works regularly for the UEFA Champions League and the UEFA Europa League, and she has worked with government bodies, scientists and human rights activists.

She started classical ballet and piano training at a young age. In her current profession, this expertise helps her to strike the right tone, and immediately understand the atmosphere in a room.

In the course of her work, she has built up a professional network of qualified and experienced specialists, who she works with on assignments, and carefully selects for her teams, depending on their areas of expertise. This recipe for success has won ERBEN Language Services International a loyal and satisfied customer base.